Divorce Myths–Debunked By A Top Divorce Lawyer In Maryland 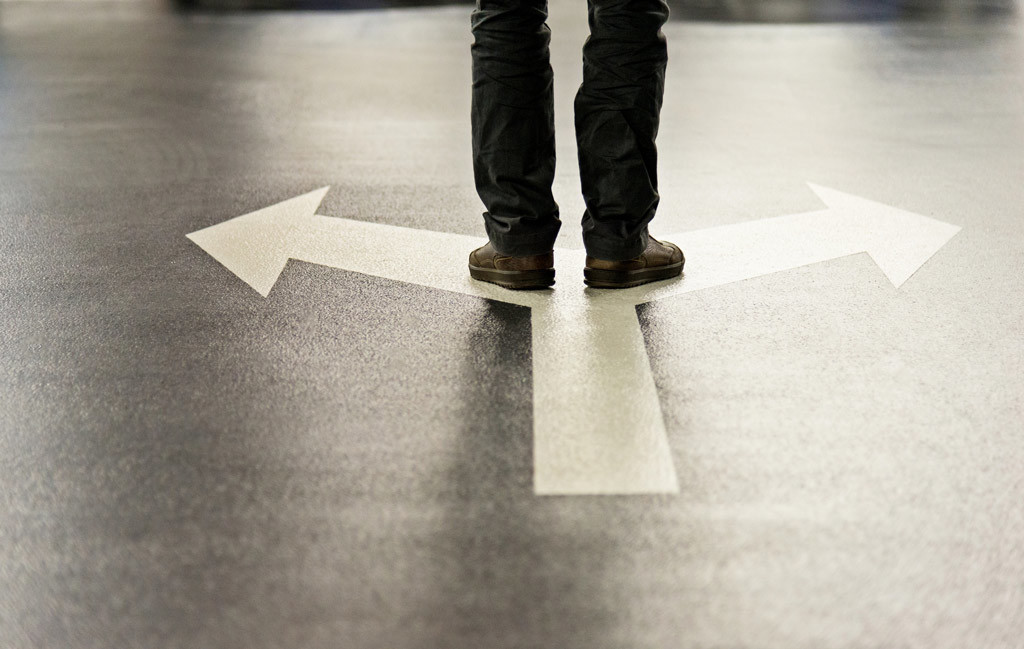 Posted at 04:07h in Divorce by Pawnee Davis
0 Likes

Divorce is one of the most stressful things a person can go through, and the outcome of a divorce case can impact a person for the rest of his or her life. But as personal as divorce can be, it is important to keep in mind that it is also a complex legal process with its own unique set of rules and procedures. For many people, beginning a divorce and seem confusing and overwhelming, which only adds to the emotional stress people typically experience.

Whether you suspect your spouse is about to ask for a divorce, or you plan on initiating one yourself, it’s critical to inform yourself about what the divorce process entails, which statutes are relevant to your specific case, and what type of outcome you can realistically anticipate. This can be challenging, especially given that our culture is rife with myths about divorce that don’t line up with reality.

Here at the Pawnee A. Davis Law Firm, we don’t like to keep our clients in the dark.  We are dedicated to educating our clients about Maryland and DC divorce law, and the unique legal challenges pertaining to their cases. This allows our clients to develop realistic expectations about what they can achieve in a divorce case.

We often start educating our clients by correcting some of the popular myths around divorce.  Here are some common myths that we regularly debunk in our practice.

MYTH #1: Divorce Is A Vicious Battle Between Two Furious People

This is by far the most widespread misconception about divorce. It’s largely perpetuated by Hollywood, and supported by a number of relatively unusual anecdotes that line up with Hollywood’s portrayal of divorce. While divorce is a legal process that involves potentially contentious issues, including property division and child custody, that does not mean a majority of divorced couples are unable to handle these issues in a fair and civil manner. Even couples that experienced a bitter breakup are usually capable of being objective and level-headed about the legal aspects of divorce.

Most divorce cases don’t even go to trial–they are typically handled outside of the courtroom via less combative methods like mediation. Divorced couples usually find that with mediation, they’re able to extricate themselves from a bad marriage with their rights and dignity intact. Despite their poor romantic compatibility, former spouses are usually able to make fair compromises that lead to a favorable post-divorce situation for both parties involved.

MYTH #2: All Couples Split Their Property And Assets Down The Middle

This is another myth that Hollywood is largely responsible for. Simplistic myths like this one help with effective storytelling, but the reality of property and asset division is far more complex.

Most states, including Maryland and DC, have laws in place that make sure property is fairly distributed, and a fair distribution doesn’t necessarily mean a split down the middle. What constitutes a fair division of property is somewhat subjective, but also pertains to a large number of state and federal court precedents, which can be quite different in Maryland and DC. Ex–spouses also have plenty of flexibility to negotiate their own terms for asset division–legal interference typically isn’t necessary unless there’s a dispute that a couple is unable or unwilling to resolve.

MYTH #3: Only Women Get Alimony

This may have been true when a majority of American women were homemakers and stay-at-home mothers. Nowadays, however, gender is typically not taken into account when courts decide who gets what in a divorce. Decisions on alimony are typically based on the unique situations of both parties, including their ability to find employment, educational credentials, and work experience. Additionally, since not all husbands make more than their wives, and stay-at-home dads are increasingly common, an increasing number of men are receiving alimony.

MYTH #4: Children Have The Final Say In Where They Live

Some parents believe that if they convince their children to live with them, the courts will automatically go with the child’s preference. This is incorrect. While family courts often take children’s opinions and stated preferences into consideration, they are rarely the final determining factor in custody cases. That’s mainly because children are not always capable of judging their parents’ caretaking abilities. Other factors courts may consider include: each parent’s financial situation and living conditions, the suitability of new romantic partners as potential caretakers, criminal history (especially domestic violence), and parents’ work schedules. Custody decisions are complex and determined based on a wide variety of factors.

MYTH #5: I Can Modify Any Aspect Of A Divorce Agreement…Even After It’s Been Finalized

Changing a divorce agreement after it’s been made is not always impossible, but it can be a difficult uphill battle. If you’ve changed your mind about a certain aspect of your agreement, or you feel that you didn’t get fair terms, you may be able to petition a court for some changes. Exactly what can be changed depends on the state–laws in DC and Maryland aren’t quite the same. Generally speaking, if you desire a modification to your terms, you will need to prove that there is a pressing need for those changes to be made.  For example, losing your job or experiencing a sudden illness would often qualify as a compelling justification. If damaging new information about the parents with primary custody comes to light, this may also be a compelling justification. But in most cases, it’s wise to seek the strongest possible terms during the divorce case, because making changes after the fact is far more difficult.

This may have been true a long time ago, but it’s not true now. Before the emergence of “no fault divorces,” some states did have harsh laws that could potentially destroy the lives of cheating spouses. Nowadays, however, no fault divorces are the most common type of divorce, even when cheating is involved. But in the event that you do decide on a “fault” based divorce, using adultery as the reason for your divorce, there is no reason to believe the cheating spouse will lose everything. In some cases, the court might not consider it at all. A major exception to this rule: a cheating spouse used marital property to support an affair.

MYTH #7: I Don’t Need A Divorce Lawyer, I Can Represent Myself

It’s technically possible to represent yourself in a divorce case, but it’s generally not a good idea.  Even people who do have legal training tend to hire legal counsel. This is because divorce is a highly emotional process, so it’s better to have an outside party drive the legal aspects of the process. Additionally, if you don’t have legal training, handling a divorce on your own can be very difficult.  Keep in mind that lawyers spend years studying and honing their craft…and that it’s virtually impossible to cram all of that information quickly enough to handle a divorce case on your own. For this reason, it’s wise to hire a top divorce lawyer in Maryland or DC to handle your case for you.